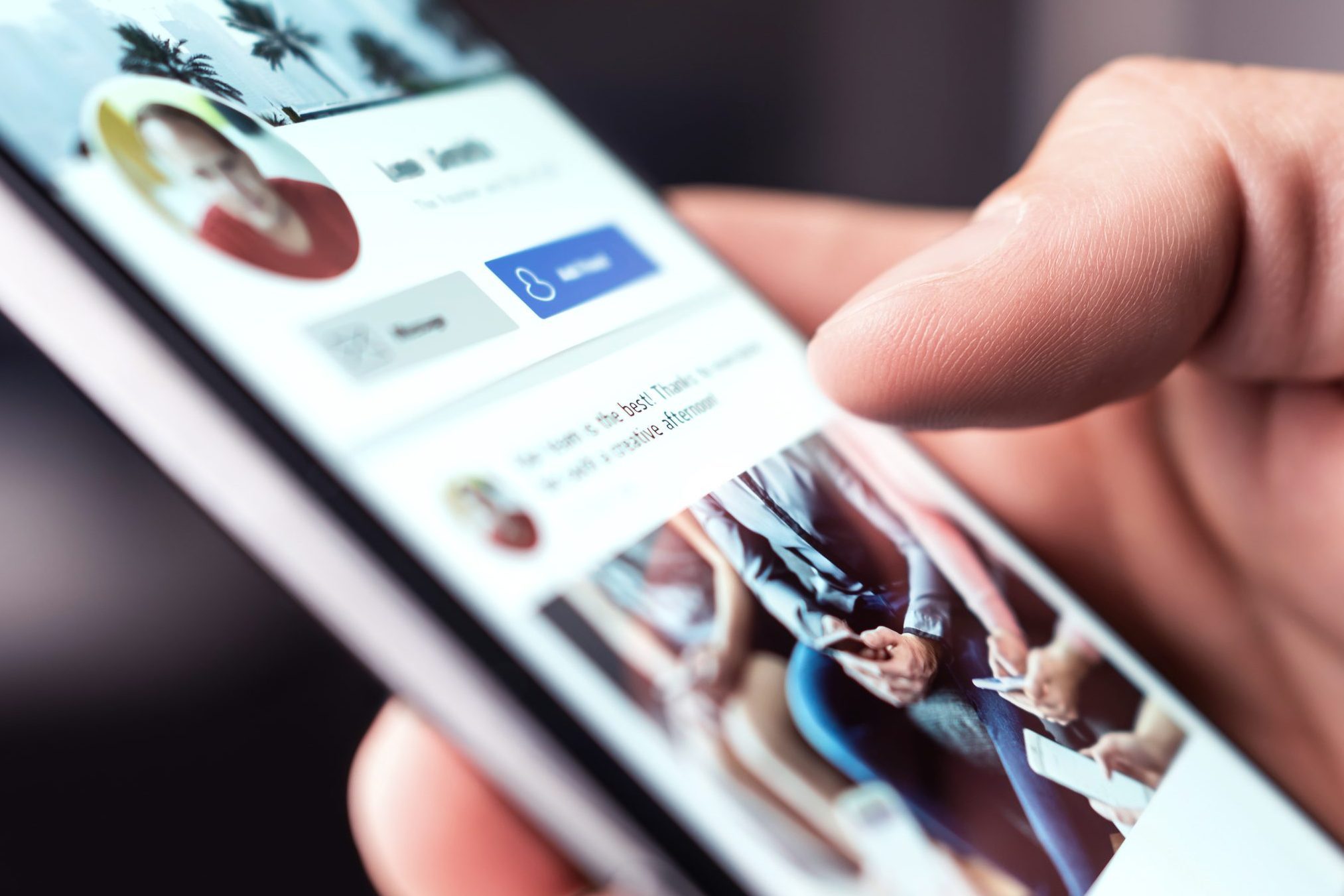 Social media privacy concerns have long been a hot topic. Users want to be able to control who sees their content, and to a large extent Facebook has made this possible with a lot of settings, like turning off the friend tracking feature, deleting photos and blocking people on Messenger. Other things, like figuring out who blocked you on Facebook, don’t have specific settings but can be accomplished with simple workarounds. If you are wondering, “Who has viewed my Facebook profile?” You are certainly not alone. After all, it would help to know if a potential employer views your page or if your ex is monitoring your social life. So, is it possible? Keep reading to find out.

Can I see who has viewed my Facebook profile?

Unfortunately, Facebook doesn’t offer a way to see who has viewed your profile. Its official policy, included in a response on its help page, explicitly states, “No, Facebook does not allow people to track who is viewing their profile.”

This does not mean that the site has never allowed it. Apparently, Facebook briefly granted this capability in the iOS app for iPhones in 2018, following the Cambridge Analytica scandal, which exposed users’ personal data to a security breach, said Eric Griffith, editor-in-chief of PCMag. .com. During the fleeting period that this feature existed, users could see who had visited their page in the past 30 days, as well as who had viewed their most recent posts. This option is no longer available.

LinkedIn, a social media platform for career networking, allows certain users – those who pay for “premium” memberships – to see who has viewed their profile. “LinkedIn is the only service I know of that [this], Griffith said. Facebook has never offered a paid or value-added subscription, despite occasional rumors to the contrary – just one of many Facebook “facts” that aren’t true.

Even though Facebook doesn’t let you see who has visited your page, you can see who is following you and who is no longer following you.

Can I use an app to see who has viewed my Facebook profile?

Since Facebook does not have its own setting to see who viewed your profile, users may be tempted to install a third-party app or browser extension to accomplish this goal. But Griffith warns that browser extensions and third-party apps claiming to give you a list of people who have viewed your Facebook profile are bad news. “Facebook doesn’t want third-party apps to allow this, and even asks people to report any app that does,” says Griffith. “For security reasons, consider that if an application could extract this data, what else would it extract about you? Almost assuredly, they steal some of your data if they can.

Lance Ulanoff, the editor of Lifewire, agrees, saying, “They are most likely selling the data to a third party.” This practice is known as data collection, and allowing access or permission to view your data also shares your friends’ data, according to Alex Heid, director of research and development at Security Scorecard. So avoid apps that claim to be able to track this information and report these services to Facebook. You should also avoid taking Facebook quizzes for a similar reason.

Can I hack my own data to see who has viewed my Facebook profile?

A popular “hack” circulating the Internet claims that you can see who has visited your Facebook profile by inspecting the source code of your page. Sites that promote this hack indicate that you will be able to see the profile ID numbers of people who visited them. Ulanoff cautions that there is no way to confirm that these numbers and accounts actually represent people who have visited your profile; instead, these can be people you already connect with on Facebook or Messenger. In addition, attempting this hack can put your computer at risk. Griffith says the sites that suggest the hacks have his “browser sending security messages.” Facebook is full of scams, so it’s best not to make it easy for bad actors to access your data.

The main reason there is no official way to determine who is viewing your Facebook profile is privacy. “It would be a PR nightmare for Facebook if there was a way for non-friends to see your page and for users to know it,” said Andrew Selepak, PhD, director of the graduate program in social media at the University of Florida. . “We’re all looking for friends, old friends, exes and coworkers on Facebook, and we don’t want people to know when we visit their page. If that were possible, there is a chance that people would spend less time on the site and thus hurt Facebook’s revenue, he adds.

Another possibility is that Facebook wants to avoid legal trouble. Imagine, Griffith said, if someone came up on Facebook saying, “You let my stalker see my photos and I have a restraining order.” This user might be inclined to sue Facebook, so the social media giant is keeping this information a secret.

Even though you will never be able to see who is viewing your Facebook profile, there are other Facebook secrets besides the site. Is I want you to know.