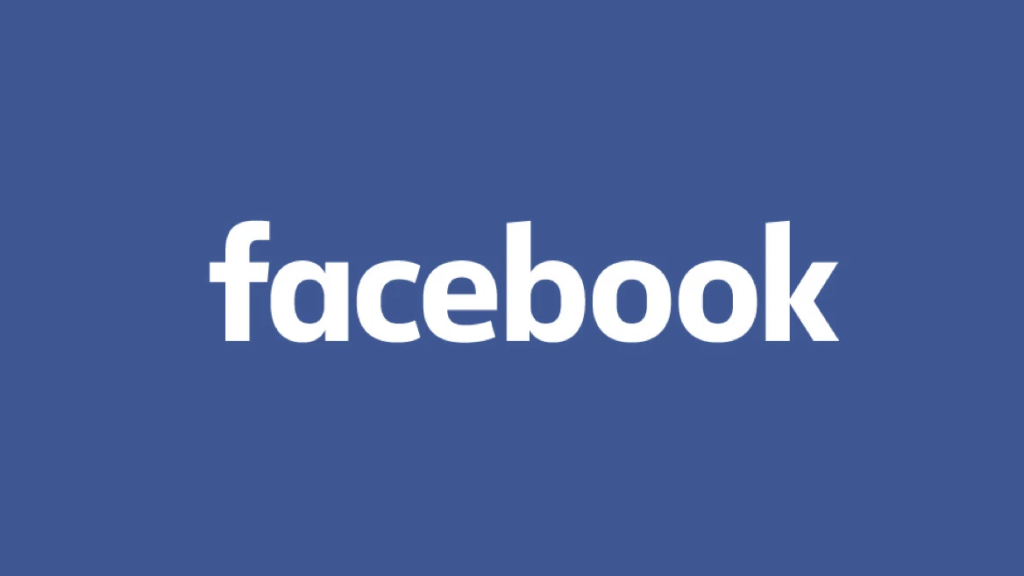 Singaporean Prime Minister Lee Hsien Loong is to be awarded S $ 133,000 ($ 99,000) in damages and aggravated damages from a Facebook user who linked an article deemed defamatory and published to the origin abroad.

The verdict against Leong Sze Hian was announced in writing on Wednesday by Judge Aedit Abdullah. The observations were heard by the court in November.

Linking to an article in Malaysian online publication The Coverage, Leong posted the story of Lee’s alleged aid in the money laundering of the scandal-stricken 1MDB fund on behalf of the former Premier. Disgraced Malaysian Minister Najib Razak. Leong did not caption the reposted article, but set his Facebook privacy settings to “public” status. His post received 45 reactions from other Facebook users before withdrawing it on instructions from the Infocomm Media Development Authority after three days.

Lee and other senior government officials have a habit of suing local media and online users for critical comments. The Leong case is notable in that the judge explained how Singapore’s defamation law can work in addition to the country’s controversial fake news law of 2019, known as the Fake Protection Act. and online manipulation.

POFMA allows the government to order posters and platform operators to attach a disclaimer to online posts it says are not true. The law also allows offline publications.

Leong’s lawyers argued that libel should not apply if POFMA could have been used at first instance. But, according to a Channel News Asia report, the judge explained that when POFMA is concerned with lies, damage to the country and public confidence in the government, the pre-existing defamation law is about reputation.

“The POFMA does not confer on individuals any right or cause of action arising from a false and defamatory allegation against them. This is an essential distinction, ”said the judge.