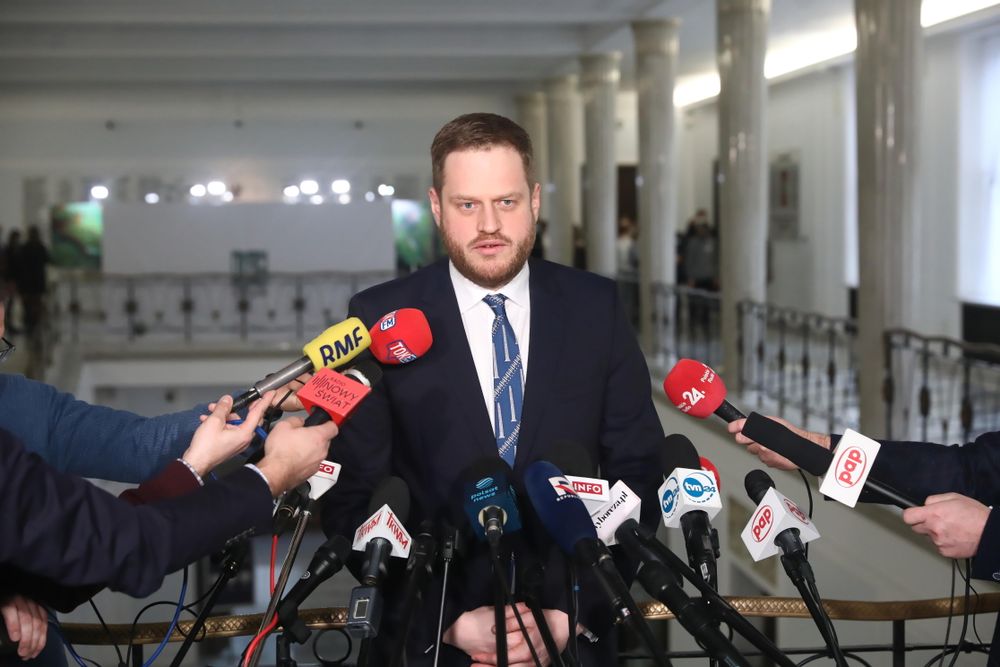 Poland will continue to protect freedom of expression in the country and across Europe and has informed Facebook that it disagrees with the company’s decision, a government digital affairs official said.

Last week, Facebook took down the official Confederation Party profile. According to a statement, the Confederation Party’s page was taken down due to repeated violations of Facebook’s hate speech rules and COVID-19 misinformation rules.

Janusz Cieszyński, government plenipotentiary for cybersecurity, told a press conference that “the Polish government has already informed Meta (Facebook) that we do not agree with this approach. We believe that the justification provided n is not authentic,” Cieszyński added.

He argued that even if the Confederation profile contained content that the government did not strongly support, for example misinformation about vaccinations, there was the possibility of an “adequate response”, for example the removal of a specific message.

On Friday, during Cieszyński’s meeting in the Sejm (lower house) with representatives of clubs and parliamentary circles, the issues of the new European regulations on political advertising were discussed.

“We have asked representatives of all parliamentary forces to submit their comments. These are works that we believe will have a significant impact on the functioning of Internet politics, we want Poland to actively participate in these discussions” , said Cieszyński. .

He added that platforms like Facebook are an essential part of social and political life in Europe.

Cieszyński said that work will continue both in Poland and in the European arena, “so that everyone can be sure that they can operate transparently on the Internet” and that the key values ​​of freedom of expression are adequately protected. .