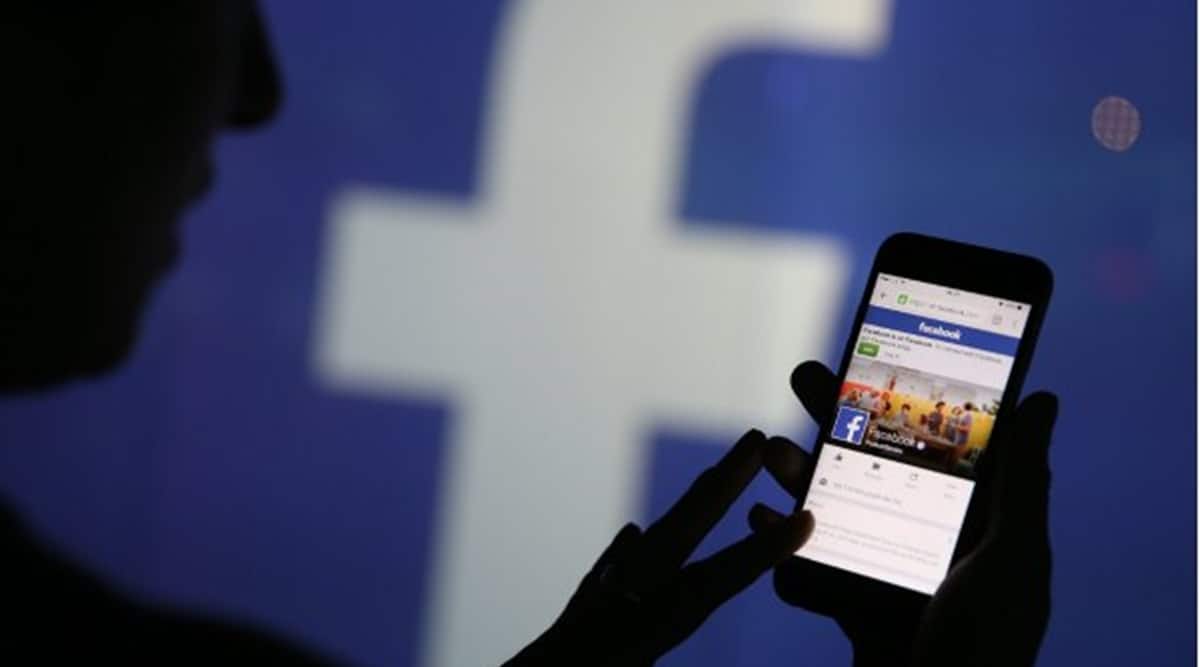 An unidentified hacker broke into the verified Facebook account of IPS agent Shivdeep Lande on August 19. The hacker took full control of the account and Lande said he was concerned his account, with 7.51 lakh of subscribers, could be misused.

“Getting my subscriber’s data back is my first priority because the data can be misused by the hacker. I learned that the pirate was operating from another country. I will take legal action later. I brought up the issue with Facebook and they are trying to get my data back, ”Lande told Indian Express.

Incidentally, the hacker successfully breached Facebook’s two-step authentication feature and is using the profile with a fake identity of “Micheal West”. The account was hacked on August 19. Lande currently holds the post of Deputy Inspector General of the Maharashtra Counter-Terrorism Squad.

“While going about my job, I let a friend of mine manage the account because I was getting messages from many people asking for my help. My friend was helping me filter messages and I was trying to help as many people as possible, ”Lande added.

An officer in Bihar’s cadres, Lande was posted to Maharashtra in 2016 for a period of three years and his term of office will end in November of this year, after which the officer will return to Bihar. As the head of the Anti-Narcotics Cell (ANC) from 2017 to 2019, Lande cracked down on the drug chain collecting fentanyl-based drugs worth over Rs 1,060 crore, according to an RTI request made by the Indian Express earlier this year.