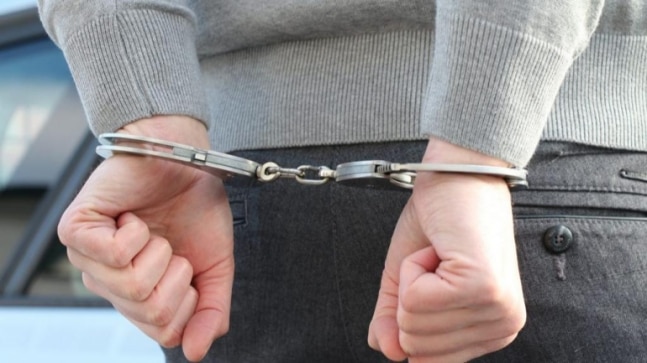 A disabled man has been arrested in Delhi for harassing a woman by creating her fake Facebook profile and posting obscene pictures and descriptions.

During the investigation, the accused revealed that he had known the girl for eight years and wanted to be her friend. (Representative image)

Delhi Cyber ​​Police have arrested a man for harassing a woman by creating fake Facebook profiles. The accused used to post obscene photos and videos of the woman through the fake account.

In her complaint, the woman revealed that the defendant had made two fake profiles of her, on which he used to post her images with obscene descriptions.

Because of this, she received several vulgar messages and videos from strangers.

Based on his complaint, a case was registered at Dwarka Cyber ​​Cell and the police opened the investigation.

During the investigation, the police analyzed all the details of the fake accounts and raided the house of 32-year-old Mahaveer Singh in Mahaveer Enclave, New Delhi. They caught the disabled defendant responsible for stalking the woman from his residence.

During questioning, he revealed that he was a salesman of plastic items and had known the woman for eight years as she lived in the same building as her brother.

He wanted to be friends with her but she replied to his message on Facebook. After that, he created fake accounts for her and started harassing her.