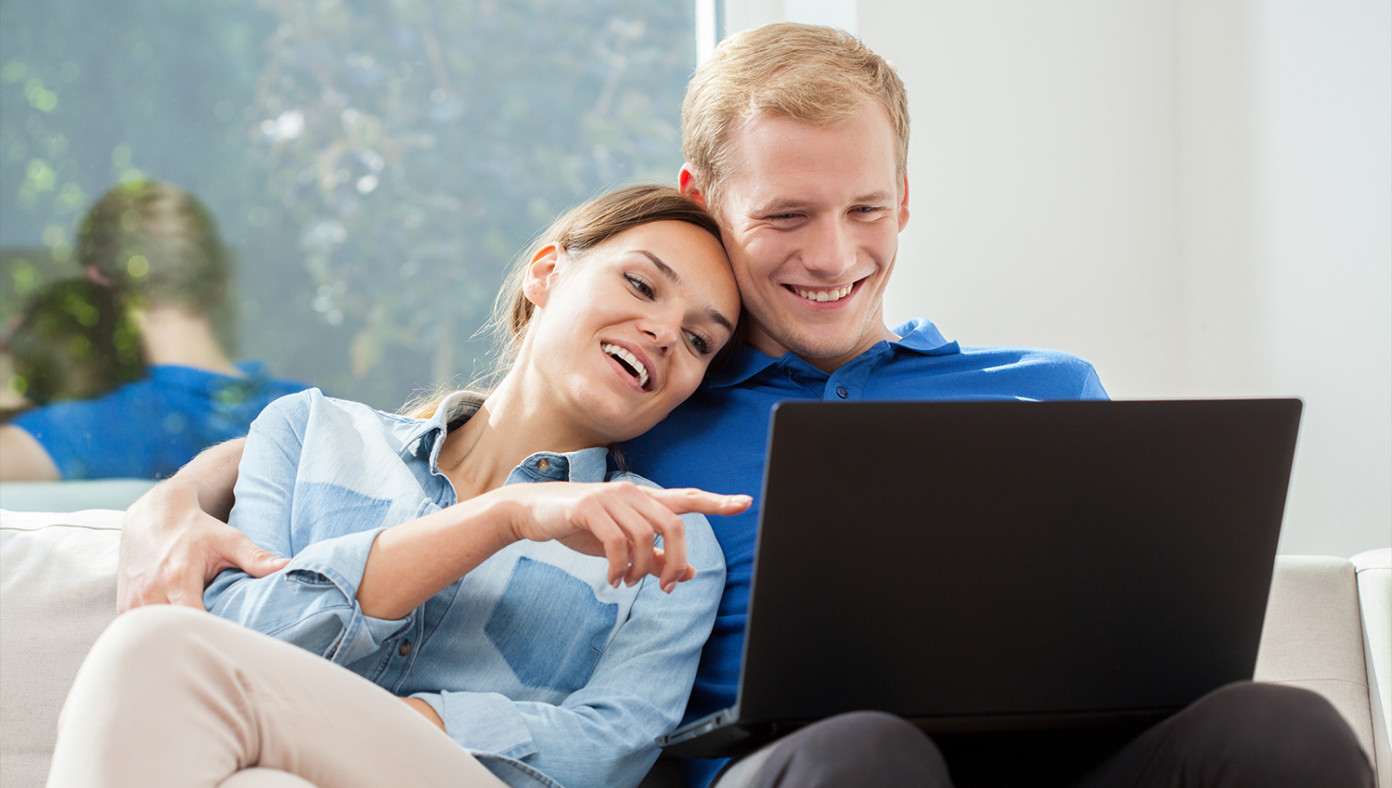 SARASOTA, FL – A married couple has sparked drama in their community because they share a Facebook account and choose the preferred grammatically correct pronoun of “they.”

“Yeah, we’re Dan and Megyn Pinecone and we use those pronouns, you know, because there are two of us,” Dan Pinecone said.

Several condemned their decision as “mocking” non-binary people who use “they” pronouns.

“My wife doesn’t want to have her own Facebook account,” Dan Pinecone said. “She was going on mine and commenting sometimes. I converted it to a joint account so my friend wouldn’t think I was the one sharing all those Pinterest makeup tutorial links. But now everyone thinks that we take a sort of political position.”

Already, the couple are facing calls from several people in their neighborhood to drop the pronouns out of sensitivity to the trans community.

Dan was going to drop the favorite pronoun until his wife Megyn decided they had to double. “It’s my – I mean our Account. We are the ones using pronouns correctly!”

Ultimately, the couple chose to make the right choice and leave Facebook forever.

FBI agents Soulder and Mully hold a press conference where they reveal the incriminating evidence found in Trump’s safe. This raid was definitely justified.