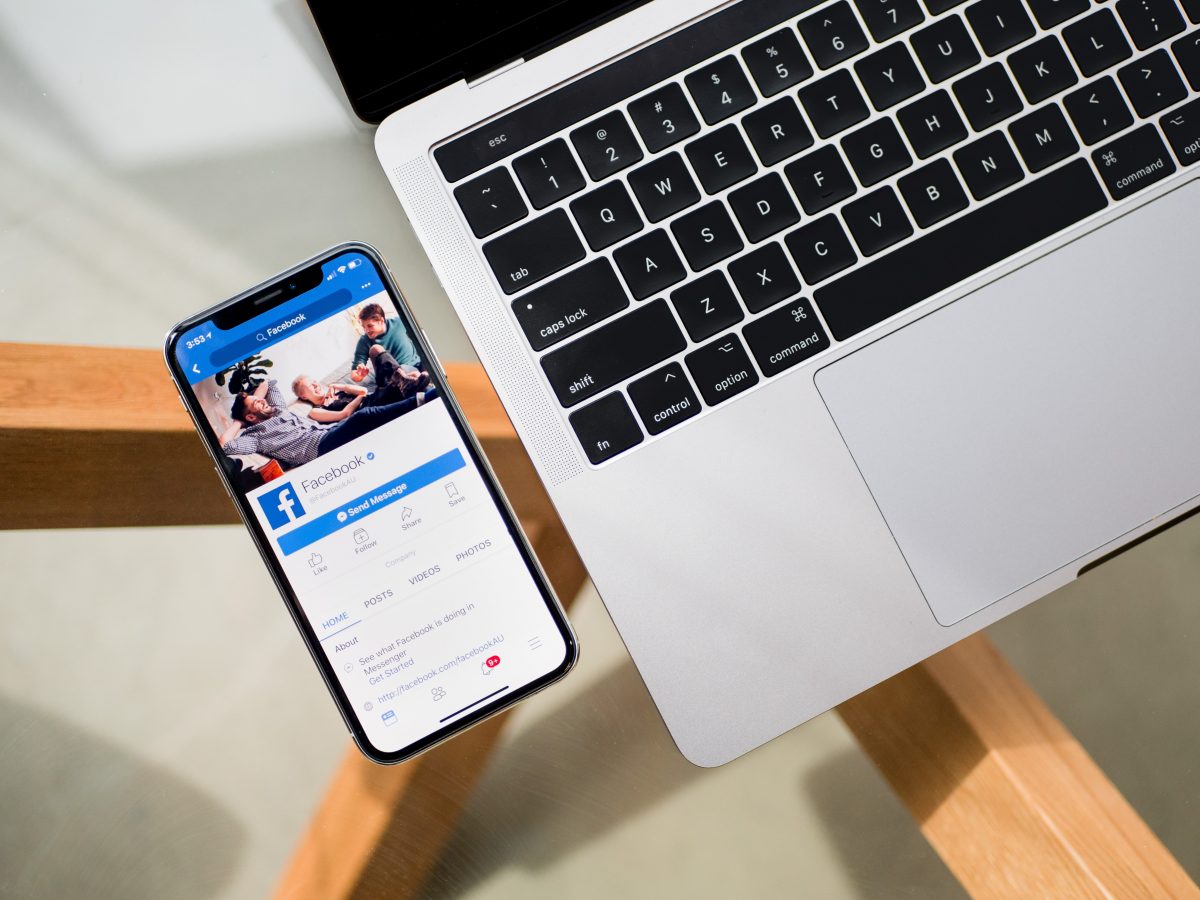 People have become more public than ever about their private lives because of social media. However, just because you see most things on the web doesn’t mean that all information is publicly available. That said, can I really see who viewed my Facebook profile? Does the Facebook app have a feature for this, and are third-party apps reliable? Let’s find out.

Facebook does a lot of things for you. With it, you can create a profile, add and interact with friends, and post messages. You can even broaden your horizons by using Facebook dating, gaining followers, or doing business in the marketplace.

However, unlike how you can see your Facebook followers, Facebook doesn’t show everything by default. If you’re wondering, “Can Facebook show who viewed my Facebook profile?” So the answer is no. The Facebook website and app do not have the functionality for this available. Therefore, you cannot track potential stalkers or persons of interest.

However, the feature was discontinued shortly after it became available. Since then, Facebook has not relaunched it. You also cannot access the feature by paying a subscription fee like you can with LinkedIn. If you ever hear a rumor that Facebook is hiding the feature behind a paywall, know that’s not true.

Can I see who viewed my Facebook profile using other apps?

These days, third-party apps can do almost anything. They help you connect with others or even bypass certain limitations implemented by other apps. A good example is a VPN that hides your IP address, helping you access geo-restricted content.

That said, is it possible to check who viewed your Facebook profile using a third-party app? Are the apps reliable? Despite the temptation to trust the promises of apps, they should not be downloaded.

This is because the apps probably steal your important information. After all, if they can capture such sensitive data as who viewed my or your Facebook profile, they can also collect many other things they want.

Facebook has understood this well. As a result, it explicitly prohibits third-party apps from doing so. Moreover, they even ask users to report such apps to them immediately. Therefore, you should not trust apps, no matter how effective they (or other people) are.

Does the source of the page reveal who viewed my Facebook profile?

What if I really want to use Facebook to see who’s viewed my profile, you ask? Is there a way to “hack” Facebook using the source code of the page? After all, many websites promote the idea and claim that you can see the profile ID numbers of those who have visited.

Unfortunately, the method is probably a hoax. This is because you can’t really confirm that the accounts and numbers you see refer to people who have viewed your profile. They could simply refer to those you are connected with through Messenger.

Plus, even though the numbers show who viewed your profile, it’s not worth risking your safety. Doing the “hack” triggers browsers to send security alerts. It might sacrifice your privacy and security. Specifically, it might open the way for malicious hackers to access your data through your computer.

Can I see who viewed my profile using browser extensions?

No, you probably can’t. Just as third-party apps are likely hoaxes, browser extensions that promise the same are likely scams. Unfortunately, there’s no surefire way to really see who’s viewed your Facebook profile using these methods.

Moreover, downloading an extension also puts your digital security at risk. You could pave the way for data mining by bad actors who steal your data. They might even further compromise your security by introducing viruses and hacking into your device.

Why doesn’t Facebook allow me to see who has viewed my profile?

Facebook doesn’t provide an official way to show who’s viewed your profile for several reasons. First, it can easily harm people’s privacy and prevent them from finding friends. People search for other people’s profiles on Facebook all the time. If this simple act could alert the user to their visit, they would feel more embarrassed to search for others.

It could also discourage people from using Facebook completely. As a result, the number of people visiting the site will likely decrease as anonymity is important online. Moreover, Facebook would have too much trouble managing the press if it implemented this feature. It could also lead to a drop in revenue for the website which, as many users know, takes priority for large companies.

Additionally, Facebook might do this to avoid clashing with law enforcement. If someone comes to Facebook to protest the app showing their photos to stalkers, they could be sued.

However, the reasons may not always live up to people’s standards. After all, the majority of Facebook’s reasons for keeping things private are more to protect corporate interests. Still, they’re pretty reasonable if you put yourself in Mark Zuckerberg’s shoes.

Can you tell who viewed your Facebook profile, you ask? Although the technology has advanced tremendously, the feature is not available to everyone. Indeed, Facebook itself does not allow its users to know who has viewed their profile.