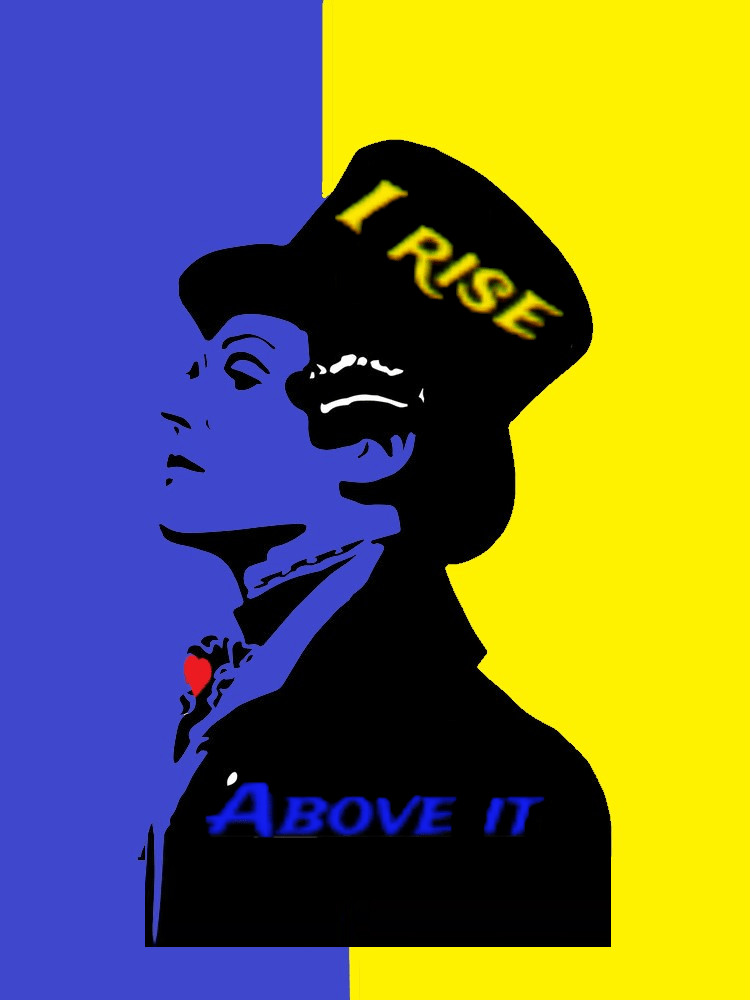 yes I did it

Or that the public conscience is not important.

I also think it’s wonderful that social media is

used by people to promote a positive message.

I also think it’s good that people may be

think twice about their #FirstWorldProblems.

But, honestly, after a few days of doing my part

Facebook, and be informed of the news & all the

I am neither rich nor powerful

I’m not into politics or connected to anyone in politics

I’m no genius hacker (seriously, I have trouble formatting this)

I’m on the other side of the world

What a feeling of helplessness and shit!

Hi Alexa, how can I help?

Ah yes I forgot. I don’t have Alexa. She seriously freaks me out!

Oh yeah, I don’t have a smartphone either.

on which I type

The answer is over there!

I can surely find something!

YES! There are some great ideas out there!

This one is a bit beyond my abilities,

but credit to Elon for stepping up.

even on it. It shouldn’t come as a shock to

person after seeing this photo from my phone.

What are you doing these days?

We non billionaires could do this …

Maybe some of us on the Twitter machine could start tweeting people like Bezos? Things like “Hey, aren’t you retired now?” Bored? Perhaps you could help the Ukrainian people. or “Hello, what did you do to help the people of Ukraine today?” Where “Elon beat you to Ukraine. You’re not going to let him overpower you, are you? To show creativity! Use your imagination.

I haven’t wanted to be a hacker so much since I watched Hardison (seriously, he made it so cool!)

I’m mostly a point and click kind of computer user. However, if that’s your thing – WOW, what an amazing time to be alive. Of course, that would be illegal, so I couldn’t recommend it to anyone, but we can all enjoy seeing it happen, right?

So what about the rest of us who aren’t billionaires

The Lincoln Project made this ad in Russian so people could tweet at Russian officials, oligarchs, government accounts, etc. Rumor has it that Putin shut down Twitter in Russia (among many other outside news sources). This does not necessarily mean that no Russian can tweet. Especially maybe those who are not in Russia at the moment? Say, maybe Ukraine? Is it worth it.

The World Central Kitchen is doing a great job!

Or even volunteer here

Another creative way average people get information in Russia. Comments! Sneaky, okay. I fucking love it!

Someone was even kind enough to make a step by step video to do it.

And of course there are many charities

Unfortunately, some of the bad actors in the hacker world have jumped on this opportunity as well, so it’s always best to do a little research before just handing out money, let alone your credit card information. Here is:

Give.org even has a handy search option if you want to check out a charity

Forbes also released a list of things you can do to help.

SERIOUSLY, HOW GOOD IS IT TO LIVE AT THIS AGE?

No. The world is far from perfect, BUT

We can get world news in real time

We CAN get involved

We can easily transfer money worldwide

We can collectively make a difference!

Think of all the heartwarming stories you’ve heard about a GoFundMe campaign changing someone’s life through small donations from large groups of people.

So of course there is

“Heartwarming” isn’t exactly the word I would use in this case, but I’m just waiting for him to open it up to the public for a GoFundMe GoFuckHim campaign. I’m in!

According to This Story, he seems to believe it will work and I really hope he’s right!

Despite the circulation of the Wanted poster, it does not call for his death, just for his justified arrest

It was much more civilized than that.

And don’t neglect the rest of us

You can also send messages to companies

who still do business with Russia and let them know how you feel.

Big companies are famous for doing the right thing (you know, when they realize it’s the best thing for their image and bottom line)

I couldn’t check this again, but so far I’ve heard:

Interesting that I didn’t find much on this. Again, companies that do the right thing get all the good publicity. That alone should be an incentive.

On a positive note, send messages to businesses

I’m more than open to suggestions and ideas of what more I can do.

and I’ll be happy to update this story with more ideas!

Even if the only thing you do in support is switch brands of vodka, at least know which brands to buy or avoid. Just because it has a Russian-sounding name (or not) doesn’t mean JACK SHIT!

The owner of Stoli was exiled from Russia almost 20 years ago.

Smirnoff? Made in Illinois (Please, please don’t pronounce the ‘s’. Even in your head reading this. It’s driving all of us Chicago born crazy! Thank you for that little consideration. )

Better yet, buy Ukrainian brands. Like NEMIROFF, ZIRKOVA, or any of the 5 brands listed in this story.

Personally, although I think it’s a good idea not to buy Russian vodka anymore, I find it pointless to throw away anything you might already have. Why not raise a toast to Ukraine while you drink it, then to give money would you have spent to replace it? This Russian company already has your money anyway, throwing it away doesn’t change anything for them and just leaves you with a small booze cellar. Just my opinion.

At a minimum, be an informed consumer

and don’t settle for knee-jerk reaction.

Ignorant consumerism is after all one of the things

And raise a toast to the brave people of Ukraine while you’re at it!

I particularly like “Budmo!” as it translates to “Let us be”

Personally, I’ll skip the pickle, but

luckily, there are many, many options here.